Well... I thought I should put some pictures up considering its supposed to be my blog. Damn I'm lazy! Here are a few I've done over the last few months for a web magazine called Londoners
Take a looksy ...

Also, bizarrely, a psychedelic band from Australia called The Gruntled asked to use my picture of a skeleton playing a hurdy gurdy for a band flyer because they (A) used a hurdy gurdy and (B) were playing a gig for the mexican day of the dead. Sweet deal. 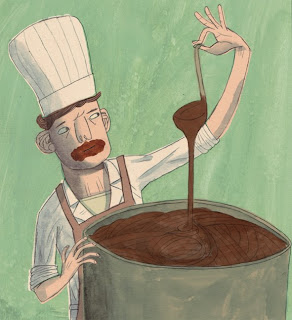 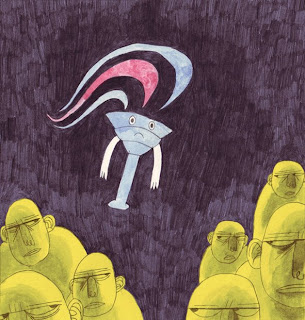 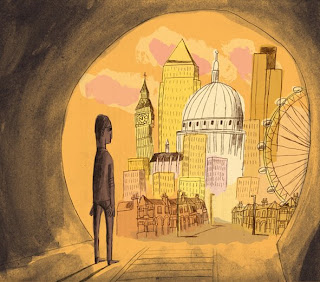 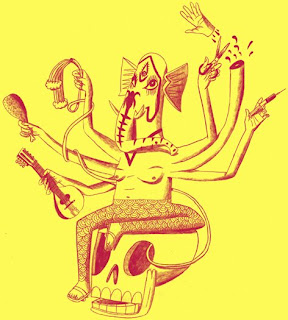 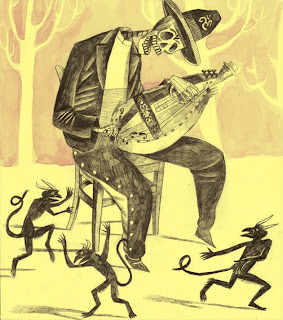 Welcome to my blog. I hope to have some more pretty pictures for you all soon.
Posted by David Plant at 16:11 1 comment: